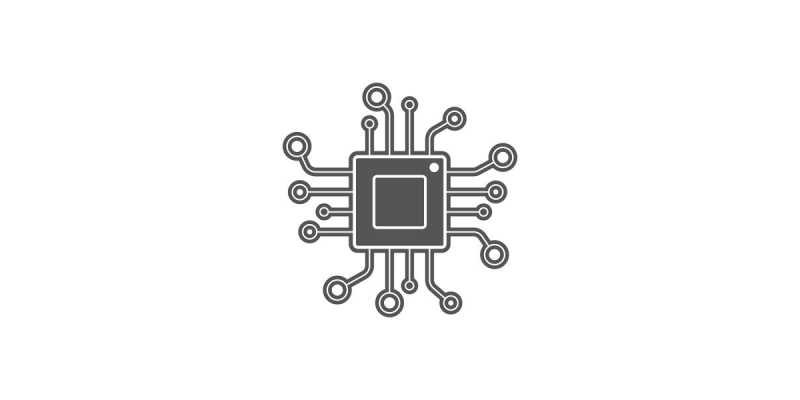 These days, Intel's name is Mud in various circles because of the Spectre/Meltdown CPU flaws and other similar hardware issues that seem to be emerging as well. But, there was a recent discussion between some Intel folks and the kernel folks that was not related to those things. Some thrust-and-parry still was going on between kernel person and company person, but it seemed more to do with trying to get past marketing speak, than at wrestling over what Intel is doing to fix its longstanding hardware flaws.

Reinette Chatre of Intel posted a patch for a new chip feature called Cache Allocation Technology (CAT), which "enables a user to specify the amount of cache space into which an application can fill". Among other things, Reinette offered the disclaimer, "The cache pseudo-locking approach relies on generation-specific behavior of processors. It may provide benefits on certain processor generations, but is not guaranteed to be supported in the future."

Thomas Gleixner thought Intel's work looked very interesting and in general very useful, but he asked, "are you saying that the CAT mechanism might change radically in the future [that is, in future CPU chip designs] so that access to cached data in an allocated area which does not belong to the current executing context wont work anymore?"

Thomas replied, "that does NOT answer my question at all."

At this point, Gavin Hindman of Intel joined the discussion, saying:

Support in a current generation of a product line doesn't imply support in a future generation. Certainly we'll make every effort to carry support forward, and would adjust to any changes in CAT support, but we can't account for unforeseen future architectural changes that might block pseudo-locking use-cases on top of CAT.

And Thomas replied, "that's the real problem. We add something that gives us some form of isolation, but we don't know whether next generation CPUs will work. From a maintainability and usefulness POV that's not a really great prospect."

Elsewhere in a parallel part of the discussion, Thomas asked, "Are there real world use cases that actually can benefit from this [CAT feature] and what are those applications supposed to do once the feature breaks with future generations of processors?"

Reinette replied, "This feature is model-specific with a few platforms supporting it at this time. Only platforms known to support Cache Pseudo-Locking will expose its resctrl interface."

To which Thomas said, "you deliberately avoided to answer my question again."