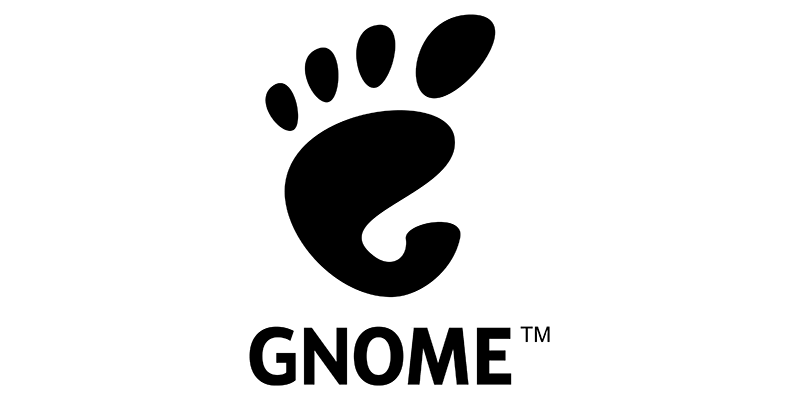 Today, what we have is a distribution-centric model. Software is distributed by an OSV (operating system vendor), and users get their software directly from there via whatever packaging mechanism that OSV supports. This model evolved, because in the early-to-mid 1990s, those OSVs existed to compile the kernel and userspace into a cohesive product. Packaging of applications was the next step as a convenience factor to save users from having to compile their own applications, which always was a hit-or-miss endeavor as developers had different development environment from the users. Ultimately, OSVs enjoyed being gatekeepers as part of keeping developers honest and fixing issues that were unique to their operating system. OSVs saw themselves as agents representing users to provide high-quality software, and there was a feeling that developers were not to be trusted, as of course, nobody knows the state of their operating system better than they would.

However, this model represented a number of challenges to both commercial and open-source developers. For commercial developers, the problem became how to maximize their audience as the "Linux" market consisted of a number of major OSVs and an uncountable number of smaller niche distributions. Commercial application developers would have to develop multiple versions of their own application targeted at various major distributions for fear of missing out on a subset of users. Over time, commercial application developers would settle on using Ubuntu or a compressed tar file hosted on their website. Various distributions would pick up these tar balls and re-package them for their users. If you were an open-source developer, you had the side benefit of distributions picking up your work automatically for you and packaging them if you successfully enjoyed a large following. But they faced the same dilemma.