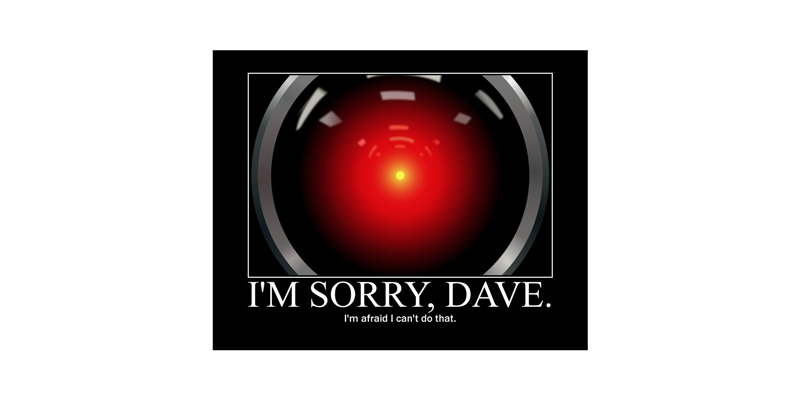 Artificial intelligence is a threat—and an opportunity—for open source.

It would be an understatement to say that artificial intelligence (AI) is much in the news these days. It's widely viewed as likely to usher in the next big step-change in computing, but a recent interesting development in the field has particular implications for open source. It concerns the rise of "ethical" AI.

In October 2016, the White House Office of Science and Technology Policy, the European Parliament's Committee on Legal Affairs and, in the UK, the House of Commons' Science and Technology Committee, all released reports on how to prepare for the future of AI, with ethical issues being an important component of those reports. At the beginning of last year, the Asilomar AI Principles were published, followed by the Montreal Declaration for a Responsible Development of Artificial Intelligence, announced in November 2017.

Abstract discussions of what ethical AI might or should mean became very real in March 2018. It was revealed then that Google had won a share of the contract for the Pentagon's Project Maven, which uses artificial intelligence to interpret huge quantities of video images collected by aerial drones in order to improve the targeting of subsequent drone strikes. When this became known, it caused a firestorm at Google. Thousands of people there signed an internal petition addressed to the company's CEO, Sundar Pichai, asking him to cancel the project. Hundreds of researchers and academics sent an open letter supporting them, and some Google employees resigned in protest.