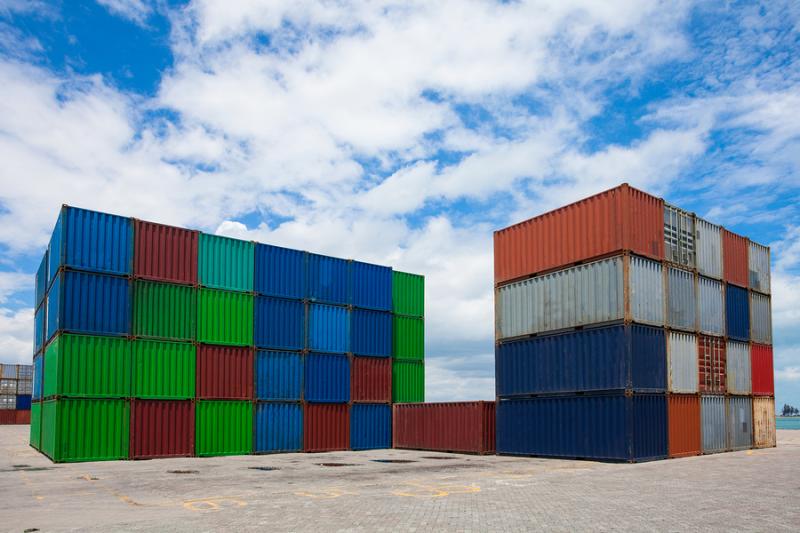 Everyone's heard the term, but what exactly are containers?

The software enabling this technology comes in many forms, with Docker as the most popular. The recent rise in popularity of container technology within the data center is a direct result of its portability and ability to isolate working environments, thus limiting its impact and overall footprint to the underlying computing system. To understand the technology completely, you first need to understand the many pieces that make it all possible.

Sidenote: people often ask about the difference between containers and virtual machines. Both have a specific purpose and place with very little overlap, and one doesn't obsolete the other. A container is meant to be a lightweight environment that you spin up to host one to a few isolated applications at bare-metal performance. You should opt for virtual machines when you want to host an entire operating system or ecosystem or maybe to run applications incompatible with the underlying environment.

Truth be told, certain software applications in the wild may need to be controlled or limited—at least for the sake of stability and, to some degree, security. Far too often, a bug or just bad code can disrupt an entire machine and potentially cripple an entire ecosystem. Fortunately, a way exists to keep those same applications in check. Control groups (cgroups) is a kernel feature that limits, accounts for and isolates the CPU, memory, disk I/O and network's usage of one or more processes.

Originally developed by Google, the cgroups technology eventually would find its way to the Linux kernel mainline in version 2.6.24 (January 2008). A redesign of this technology—that is, the addition of kernfs (to split some of the sysfs logic)—would be merged into both the 3.15 and 3.16 kernels.

The primary design goal for cgroups was to provide a unified interface to manage processes or whole operating-system-level virtualization, including Linux Containers, or LXC (a topic I plan to revisit in more detail in a follow-up article). The cgroups framework provides the following:

A cgroup can consist of one or more processes that are all bound to the same set of limits. These groups also can be hierarchical, which means that a subgroup inherits the limits administered to its parent group.