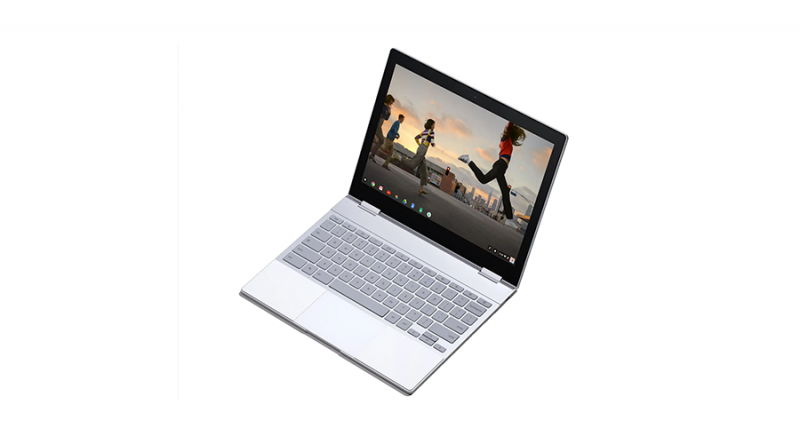 Android apps meet the desktop in the Chromebook.

What started out as a project to provide a cheap, functional, secure and fast laptop experience has become so much more. Chromebooks in general have suffered from a lack of street-cred acceptance. Yes, they did a great job of doing the everyday basics—web browsing and...well, that was about it. Today, with the integration of Android apps, all new and recently built Chrome OS devices do much more offline—nearly as much as a conventional laptop or desktop, be it video editing, photo editing or a way to switch to a Linux desktop for developers or those who just like to do that sort of thing. 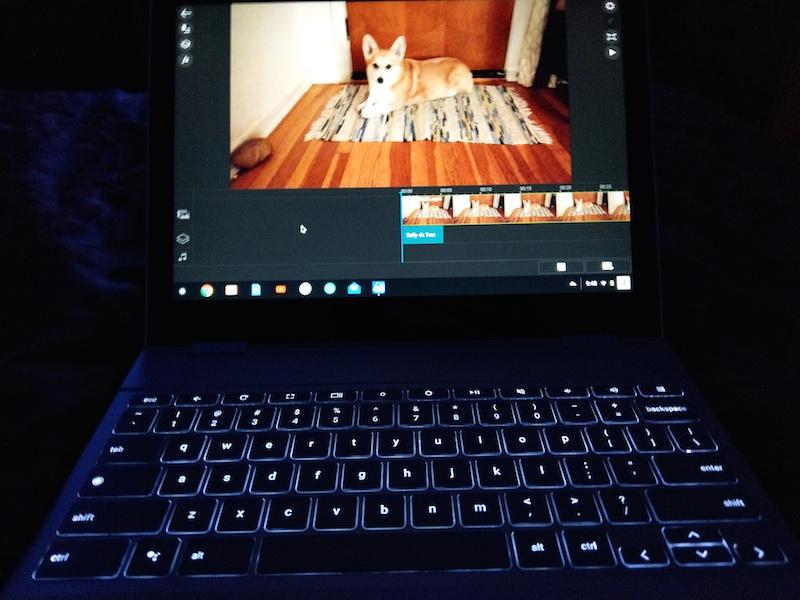 Figure 1. Pixelbook in the Dark

Before I go further, let me briefly describe the Linux road I've traveled, driven by my curiosity to learn and see for myself how much could be done in an Open Source world. I've used Linux and have been a Linux enthusiast ever since I first loaded SUSE in 2003. About three years later, I switched to Ubuntu, then Xubuntu, then Lubuntu, then back to Ubuntu (I actually liked Unity, even though I was fine with GNOME too). I have dual-booted Linux on several Gateway desktops and Dell laptops, with Windows on the other partition. I also have owned a Zareason laptop and most recently, a System 76 laptop—both exclusively Ubuntu, and both very sound, well-built laptops.

Then, since I was due for a new laptop, I decided to try a Chromebook, now that Android apps would greatly increase the chances of having a good experience, and I was right. Chrome OS is wicked fast, and it's never crashed in my first six months of using it. I mention this only to provide some background as to why I think Chrome OS is, in my opinion, the Linux desktop for the masses that's been predicted for as long as I've used Linux. Granted, it has a huge corporate behemoth in the form of Google behind it, but that's also why it has advanced in public acceptance as far as it has. This article's main purpose is to report on how far it has come along and what to expect in the future—it's a bright one!

Chromebooks now have access to Microsoft Office tools, which is a must for those whose employers run only MS Office products. Although Google Docs does a good job with basic document creation and conversion, and although you can create a slide presentation with it, it won't do things like watch or create a PowerPoint presentation. That's where the Microsoft PowerPoint Android app comes in handy. If you need to watch one, simply download the PowerPoint file and open it with PowerPoint (you can do this without paying for Microsoft office). However, if you want to create or edit one, you'll have to pay for a yearly subscription or use your company's subscription.