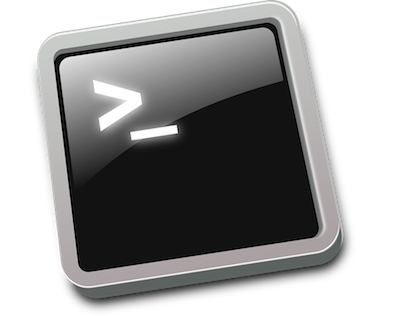 Bash is a shell and command language. It is distributed widely as the default login shell for most Linux distributions. We've rounded up some of the most popular Bash-related articles for your weekend reading.

Normalizing Filenames and Data with Bash

Fun with retro-coding a Roman numeral converter—Dave heads back to his college years and solves homework anew!

Harness the power of bash and learn how to scrape websites for exciting new images every morning.

Bring the power of the Linux command line into your application development process.

Parsing an RSS News Feed with a Bash Script

I can automate an hourly job to retrieve a copy of an RSS feed, parse it, and save the news items to a local file that the website can incorporate. That reduces complexity on the website, with only a little extra work by parsing the RSS news feed with a Bash script.

Hacking a Safe with Bash

Being a minimalist, I have little interest in dealing with GUI applications that slow down my work flow or application-specific solutions (such as browser password vaults) that are applicable only toward a subset of my sensitive data. Working with text files affords greater flexibility over how my data is structured and provides the ability to leverage standard tools I can expect to find most anywhere.

Graph Any Data with Cacti!