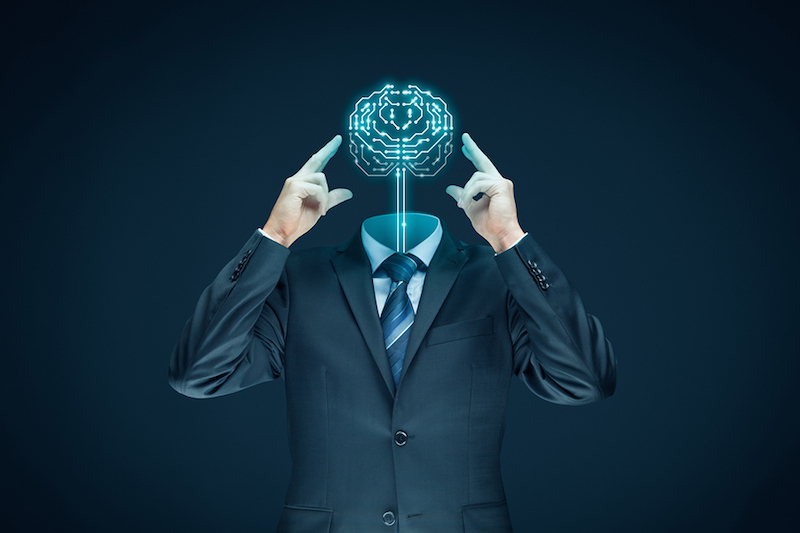 Canonical recently launched Ubuntu 18.04 LTS. It's an important release. In part, that's because Canonical will support it for five years, making it one of the relatively rare LTS products in Ubuntu's history. Ubuntu 18.04 also marks a high-profile return to GNOME as the default desktop, after a few years of controversial experimentation with Unity. The result is regarded by many as the best desktop Ubuntu so far (that's my view too, for what it's worth). And yet, the emphasis at launch lay elsewhere. Mark Shuttleworth, CEO of Canonical and founder of Ubuntu, said:

Multi-cloud operations are the new normal. Boot-time and performance-optimised images of Ubuntu 18.04 LTS on every major public cloud make it the fastest and most efficient OS for cloud computing, especially for storage and compute-intensive tasks like machine learning.

The bulk of the official 18.04 LTS announcement is about Ubuntu's cloud computing features. On the main web site, Ubuntu claims to be "The standard OS for cloud computing", citing (slightly old) research that shows "70% of public cloud workloads and 54% of OpenStack clouds" use it. Since Canonical is a privately held company, it doesn't publish a detailed breakdown of its operations, just a basic summary. That means it's hard to tell just how successful the cloud computing strategy is proving. But, the fact that Shuttleworth is now openly talking about an IPO—not something to be undertaken lightly—suggests that there is enough good news to convince investors to throw plenty of money at Canonical when the prospectus spells out how the business is doing.