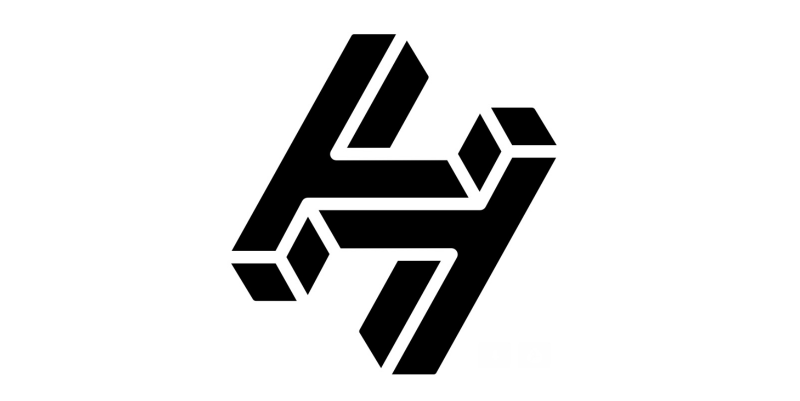 The entire landscape of how we authenticate domain names likely will see a complete overhaul, all powered by blockchain technologies. Just released, Handshake brings with it the much needed security and reliability on which we rely. Backed by venture capitalists and industry-established blockchain developers, Handshake has raised $10.2 million to replace the current digital entities maintaining our current internet infrastructure.

The Handshake project pledges to donate its initial funding of $10.2 million to FOSS projects, university research departments and more. The list of recipients includes projects and foundations such as the Apache Software Foundation, FreeBSD, Reproducible Builds, GNOME, FSF, SFC, Outreachy, ArchLinux, systemd and many more.

Handshake aims to be a wholly democratic and decentralized certificate authority and naming system. Handshake does not replace the Domain Name System (DNS). It is, however, an alternative to today's certificate authorities—that is, it uses a decentralized trust anchor to prove domain ownership. Although the primary goal of the project is to simplify and secure top-level domain registration while also making the root zone uncensorable, permissionless and free of gatekeepers.

A traditional root DNS supports the current infrastructure of the internet and, therefore, facilitates online access. The root servers hosting the internet publish root zone file contents, which are responsible for the internet's DNS functionality. DNS associates information with domain names and maps them to public-facing IP addresses.

The way Handshake differs from this is that it's all peer to peer. Every peer is responsible for validating and managing the root zone (via the use of "light clients"). All existing entries in the root zone file will form the genesis block of the blockchain supporting it. The same root zone will be distributed across the nodes forming the chain. The implementation allows for any participant to help host this distributed root zone and add to it.

How Does It Work?

Handshake makes use of a coin system for name registration (that is, the Handshake coin or HNS). It is the mechanism by which participants are able to transfer, register and update internet domain names. Currently, Handshake has opened a faucet to distribute HNS coins to qualified FOSS contributors. If you are one such contributor and you meet the project's criteria, you can sign up here.