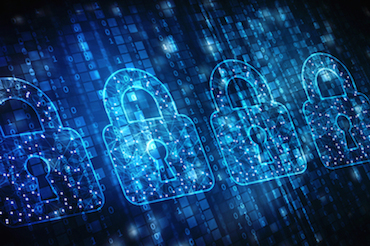 Mickaël Salaün posted a patch to improve communication between landlocked processes. Landlock is a security module that creates an isolated "sandbox" where a process is prevented from interacting with the rest of the system, even if that process itself is compromised by a hostile attacker. The ultimate goal is to allow regular user processes to isolate themselves in this way, reducing the likelihood that they could be an entry point for an attack against the system.

Andy Lutomirski looked at the patch and offered some technical suggestions, but on further reflection, he felt Mickaël's approach was too complicated. He felt it was possible that the patch itself was simply unnecessary, but that if it did have a value, it simply should prevent any landlocked process from tracing another process' execution. Andy pointed to certain kernel features that would make the whole issue a lot more problematic. He said, "If something like Tycho's notifiers goes in, then it's not obvious that, just because you have the same set of filters, you have the same privilege. Similarly, if a feature that lets a filter query its cgroup goes in (and you proposed this once!), then the logic you implemented here is wrong."

Andy's overall assessment of landlock was, "I take this as further evidence that Landlock makes much more sense as part of seccomp than as a totally separate thing. We've very carefully reviewed these things for seccomp. Please don't make us do it again from scratch."

But Mickaël felt that landlock did have some valid use cases Andy hadn't mentioned—for example, "running a container constrained with some Landlock programs". Without his patch, Mickaël felt it would be impossible for users in that situation to debug their work. As he put it, "This patch adds the minimal protections which are needed to have a meaningful Landlock security policy. Without it, they may be easily bypassable, hence useless."

And as for folding landlock into seccomp, Mickaël replied, "Landlock is more complex than seccomp, because of its different goal. seccomp is less restrictive because it is more simple."