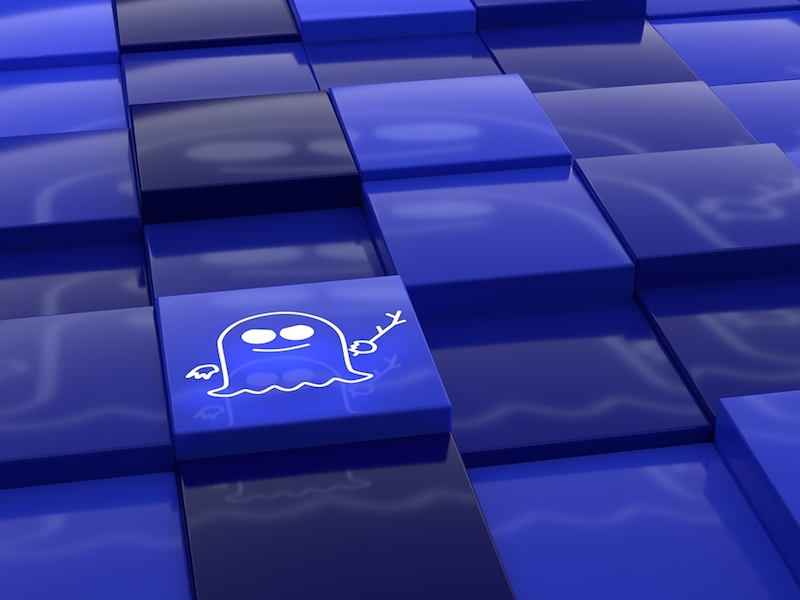 Dave Hansen from Intel posted a patch and said, "Intel is considering adding a new bit to the IA32_ARCH_CAPABILITIES MSR (Model-Specific Register) to tell when RSB (Return Stack Buffer) underflow might be happening. Feedback on this would be greatly appreciated before the specification is finalized." He explained that RSB:

...is a microarchitectural structure that attempts to help predict the branch target of RET instructions. It is implemented as a stack that is pushed on CALL and popped on RET. Being a stack, it can become empty. On some processors, an empty condition leads to use of the other indirect branch predictors which have been targeted by Spectre variant 2 (branch target injection) exploits.

The new MSR bit, Dave explained, would tell the CPU not to rely on data from the RSB if the RSB was already empty.

Yes, please. It would be lovely to not have any "this model" kind of checks.

Of course, your patch still doesn't allow for "we claim to be skylake for various other independent reasons, but the RSB issue is fixed".

And then if neither bit it set, we fall back to the implicit "we know Skylake needs it".

If both bits are set, we just go with a "CPU is batshit schitzo" message, and assume it needs RSB stuffing just because it's obviously broken.

On second thought, however, Linus withdrew his initial criticism of Dave's patch, regarding claiming to be skylake for nonRSB reasons. In a subsequent email Linus said, "maybe nobody ever has a reason to do that, though?" He went on to say:

Virtualization people may simply want the user to specify the model, but then make the Spectre decisions be based on actual hardware capabilities (whether those are "current" or "some minimum base"). Two bits allow that. One bit means "if you claim you're running skylake, we'll always have to stuff, whether you _really_ are or not".

Arjan van de Ven agreed it was extremely unlikely that anyone would claim to be skylake unless it was to take advantage of the RSB issue.

That was it for the discussion, but it's very cool that Intel is consulting with the kernel people about these sorts of hardware decisions. It's an indication of good transparency and an attempt to avoid the fallout of making a bad technical decision that would incur further ire from the kernel developers.