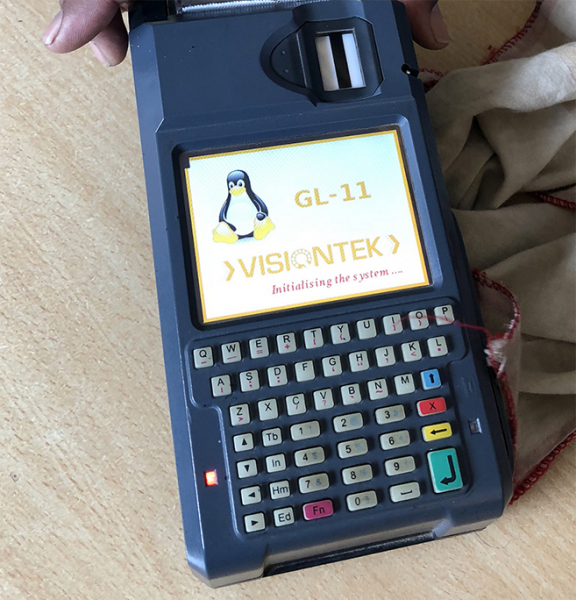 Cooperation isn't as exciting as conflict, but it does get the most done.

Now that Linux has achieved World Domination, seems it has nothing but friends. Big ones.

That was my first take-away from O'Reilly's 19th OSCON in Portland, Oregon. This one celebrated 20 years of Open Source, a category anchored by Linux, now aged 27. The biggest sponsors with the biggest booths—Microsoft, AWS, Oracle, Salesforce, Huawei—are all rare-metal-level members of the Linux Foundation, a collection that also includes pretty much every tech brand you can name, plus plenty you can't. Hats off to Jim Zemlin and the LF crew for making that happen, and continuing to grow.

My second take-away was finding these giants at work on collective barn-raising. For example, in his keynote, The whole is greater than the sum of its parts. (sponsored by IBM), Chris Ferris, IBM's CTO for Open Technology, told the story behind Hyperledger, a collaborative effort to foster cross-industry blockchain technologies. Hyperledger was started by Chris and friends at IBM and handed over to the Linux Foundation, where it is headed by Brian Behlendorf, whose long history with open source began with Apache in the mid-1990s.

In an interview I did with Chris afterwards, he enlarged on examples of collaboration between development projects within Hyperledger, most of which are led by large companies that are more accustomed to competing than to cooperating. A corollary point might be that the best wheels are the ones not re-invented.

I got the same impressions from conversations with folks from AWS and Microsoft.

In the case of AWS, I was surprised to learn from Adrian Cockcroft, VP of Cloud Architecture at Amazon, that the company had found itself in the ironic position of supporting a massive amount of open-source development by others on its Linux-based clouds while also not doing much to cooperate on its own open-source developments. Now, led by Adrian, it's working hard at changing that. (To help unpack what's going on there, I got shots of Adrian and some of his slides, which you can step through starting here in our OSCON 2018 photo album.)