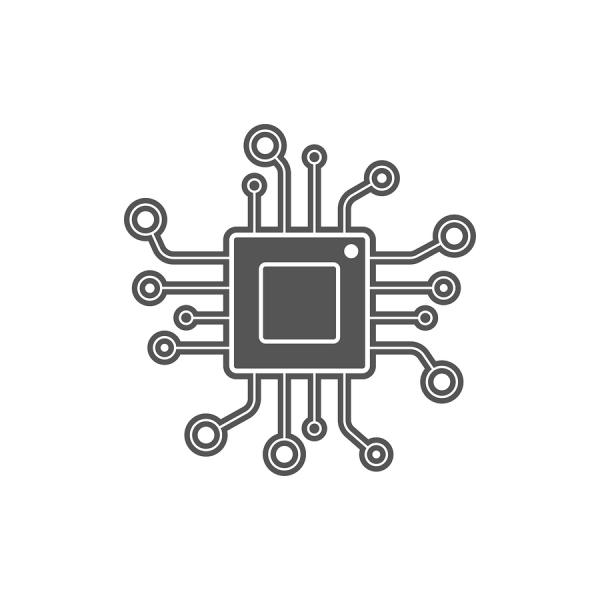 Dietmar Eggemann posted a patch from Quentin Perret to take advantage of energy-efficient CPUs on asymmetric multiprocessor (AMP) systems. AMP is distinguished from SMP (symmetric multiprocessor) systems in that an SMP system uses several instances of only one type of CPU, while an AMP system might use CPUs of differing speeds, feature-sets and so on.

Quentin's patch was an effort to take advantage of differences in power consumption between the CPUs on an AMP system. It attempted to identify the most efficient CPU that was not already saturated with processes and assign newly awakened processes to it. If no CPUs fit the bill, standard SMP-type methods of processor assignment would be used instead.

Dietmar explained, "The selection of the most energy-efficient CPU for a task is achieved by estimating the impact on system-level active energy resulting from the placement of the task on each candidate CPU. The best CPU energy-wise is then selected if it saves a large enough amount of energy with respect to prev_cpu."

He acknowledged that this algorithm was a brute-force approach that could work well only on systems with a relatively small number of CPUs. He said, "This patch is an attempt to do something useful, as writing a fast heuristic that performs reasonably well on a broad spectrum of architectures isn't an easy task."

Patrick Bellasi and Joel Fernandes had no serious objections to the patch and offered some technical suggestions. The discussion delved into various technical issues and specific ways of addressing them, with no one raising any controversial issues.

This is the type of situation with a patch where it might look like a lack of opposition could let it sail into the kernel tree, but really, it just hasn't been thoroughly examined by Linux bigwigs yet. Once the various contributors have gotten the patch as good as they can get it without deeper feedback, they'll probably send it up the ladder for inclusion in the main source tree. At that point, the security folks will jump all over it, looking for ways that a malicious user might force processes all onto only one particular CPU (essentially mounting a denial-of-service attack) or some such thing. Even if the patch survives that scrutiny, one of the other big-time kernel people, or even Linus Torvalds, could reject the patch on the grounds that it should represent a solution for large-scale systems as well as small.