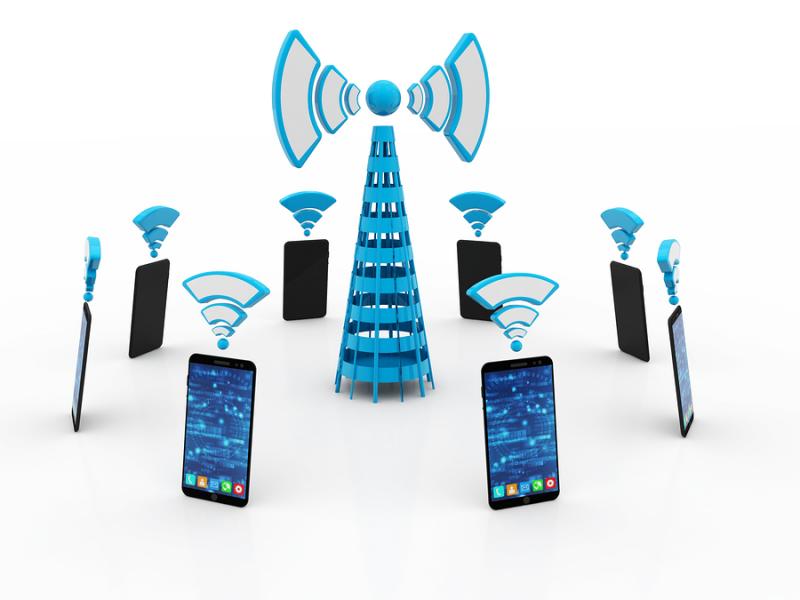 Google's Project Fi is a great cell-phone service, but the data-only SIMs make it incredible for network projects!

I have a lot of cell phones. I have iPhones (old and new), Android phones (old, new, very old and funny-shaped), and I have a few legacy phones that aren't either Android or iPhone. Remember Maemo? Yeah, and I still have one of those old Nokia phones somewhere too. Admittedly, part of the reason I have such a collection is that I tend to hoard nostalgic technology, but part of it is practical too.

I've used phones as IP cameras for BirdTopia (my recorded and streamed bird-feeder collection). I've created WiFi-only audiobook devices that I use when I'm out and about. I've used old phones as SONOS remotes, Plex players, Chromecast initiators and countless other tasks that tiny little computers are perfect for doing. One of the frustrating things about using old cell phones for projects like that though is they only have WiFi access, because adding multiple devices to a cell plan becomes expensive quickly. That's not the case anymore, however, thanks to Google's Project Fi.

Most people love Project Fi because of the tower-hopping features or because of the fair pricing. I like those features too, but the real bonus for me is the "data only" SIM option. Like most people, I rarely make phone calls anymore, and there are so many chat apps, texting isn't very important either. With most cell-phone plans, there's an "access" fee per line. With Project Fi, additional devices don't cost anything more! (But, more about that later.) The Project Fi experience is worth investigating.

Project Fi is a play on the term "WiFi" and is pronounced "Project Fye", as opposed to "Project Fee", which is what I called it at first. Several features set Project Fi apart from other cell-phone plans.

First, Project Fi uses towers from three carriers: T-Mobile, US Cellular and Sprint. When using supported hardware, Project Fi constantly monitors signal strength and seamlessly transitions between the various towers. Depending on where you live, this can mean constant access to the fastest network or a better chance of having any coverage at all. (I'm in the latter group, as I live in a rural area.)

The second standout feature of Project Fi is the pricing model. Every phone pays a $20/month fee for unlimited calls and texts. On top of that, all phones and devices share a data pool that costs $10/GB. The data cost isn't remarkably low, but Google handles it very well. I recently discovered that it's not billed in full $10 increments (Figure 1). If you use 10.01GB of data, you pay $10.01, not $20.