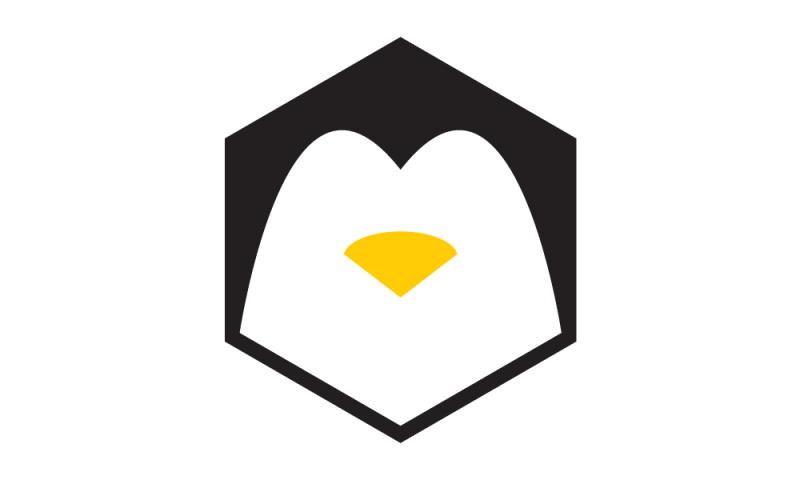 There comes a time when having a full-fledged Linux distribution within reach is necessary or just plain useful. And, what could be more within reach than having that same distribution on a computing device most people have with them at all times? Yes, I'm talking about a smartphone—specifically, an Android-powered smartphone. Enter UserLAnd.

UserLAnd offers a quick and easy way to run an entire Linux distribution, or even just a Linux application or game, from your pocket. It installs as an Android app and is available for download from the Android Google Play Store. The best part is that because it operates from a typical chroot environment, you don't need to root your device.

I was fortunate enough to have a chance to spin up one of the early beta builds of UserLAnd. This beta build was limited only to SSH and VNC local connections from my Android mobile device, but it was more than enough to establish a sound sense of how things are and where things will progress.

To handle the SSH connection, UserLAnd leverages ConnectBot while using bVNC for anything graphical. The beta build I used supported only TWM. Future updates will add additional window managers and a desktop environment. Both ConnectBot and bVNC are installed when you create and launch your session (see below).

Immediately after installation and upon launching the application, you are greeted with a clean environment—that is, no root filesystems and no sessions defined. 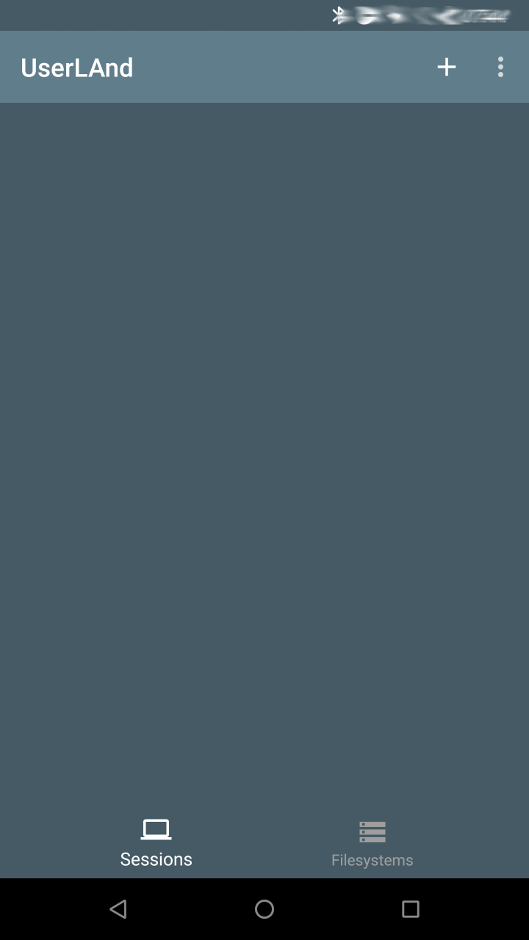 Figure 1. A Fresh and Clean Installation of UserLAnd

There isn't much to do here until you create a base root filesystem to use in one or more connected sessions. Now, because this was a beta build, my option was limited to Debian. 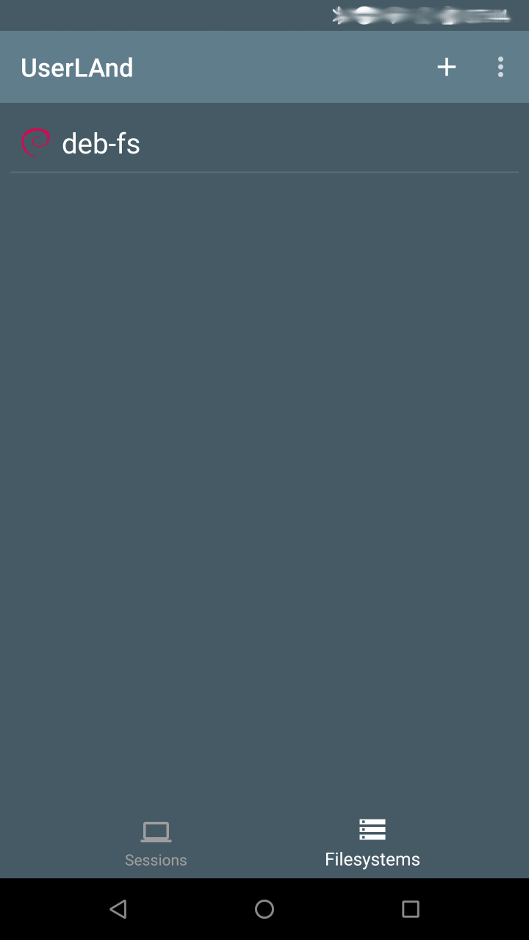 Once the root filesystem is created, you can create your session, which includes connection type and user name. For connection types, in my case, the drop-down menu listed ConnectBot for the command-line interface and bVNC for a graphical environment. Future releases will add more options. 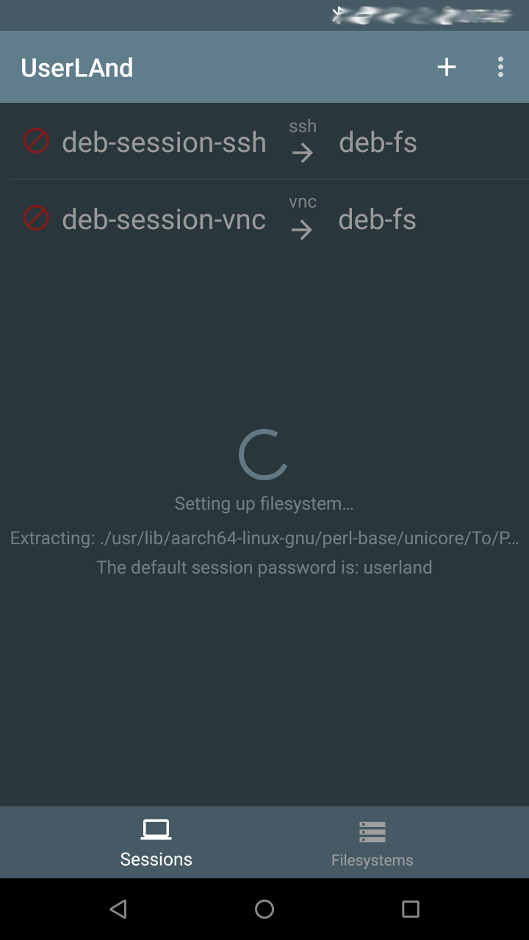