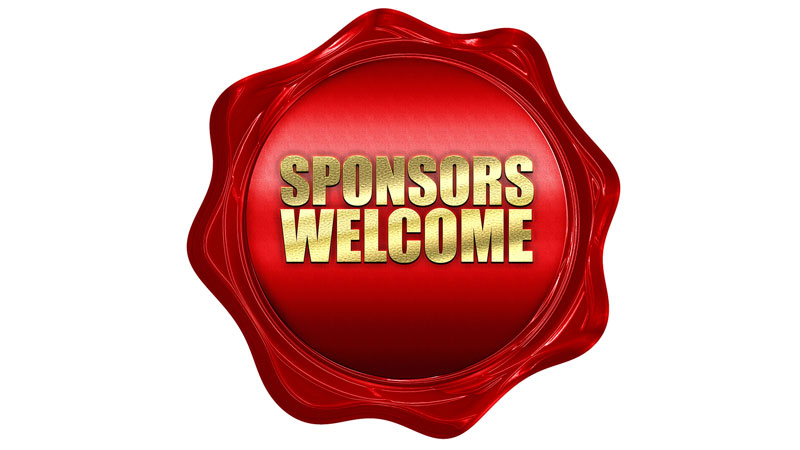 First came branding through sponsorship. Then came eyeball-chasing through adtech. Now comes sponsorship again, this time supporting a mission as big as Linux.

This editorial is my first and only sales pitch. It's for brands to sponsor Linux Journal.

I'm also not just speaking as a magazine editor. I've studied advertising from inside and out for longer than most people have been alive.

During my inside years, I was a founder and creative director of one of Silicon Valley's top advertising agencies, with my name emblazoned on a building in Palo Alto.

In my outside years, I've been one of the biggest opponents of adtech: tracking-based advertising. And I've been just as big a proponent of advertising that builds and maintains brands while sponsoring the best journalism.

What we bring to the table are the smartest and most savvy tech readers in the world, plus a mission for advertising itself: to turn away from eyeball-chasing and back to what builds brands and sells products—but in ways that aren't bullshit. Tall order, but it can be done.

Advertising that isn't bullshit starts with sponsorship. That means you advertise in a magazine because it's valuable to the world, has readers that are the same, and you know it will help those readers and the world know about the goods you bring to the market's table.

The biggest reason our readers are valuable is that the whole tech world runs on Linux now. They had something to do with that, and so did we.

Another fact: sponsors made Linux Journal a success no less than our writers and other employees did.

Now is also the right time for brands to walk away from the disaster that tracking-based advertising, aka adtech, has become. The General Data Protection Regulation, aka GDPR, is just one sign of it. Another is that a $trillion or more has been spent on tracking-based ads, and not one brand known to the world has been made by it. Many have been harmed.

We may be small as magazines go, but our ambitions are not. We wish to be nothing less than the best technology magazine on Planet Earth. If you sponsor us, you're on for that ride too.