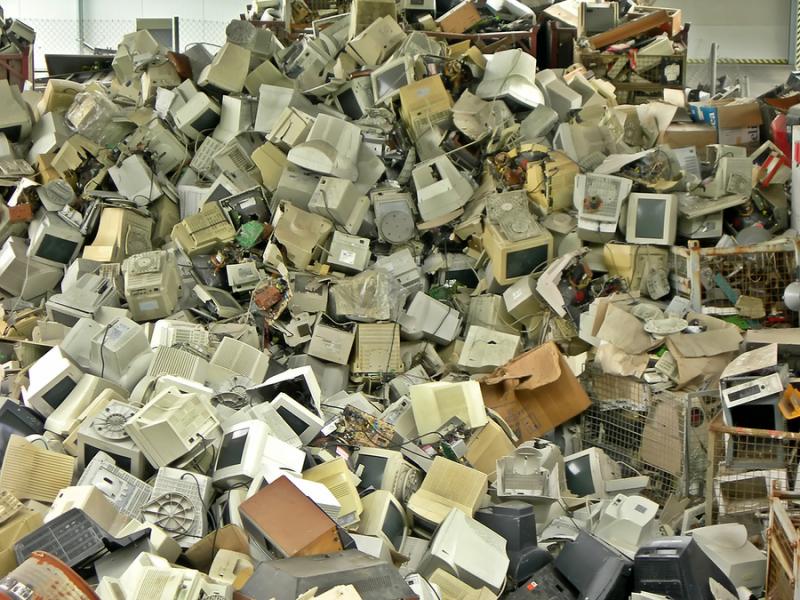 Arnd Bergmann submitted a patch to remove the Linux ports for a variety of architectures, including blackfin, cris, frv, m32r, metag, mn10300, score and tile. To do this, he worked directly with the former maintainers of each port to make sure the code removal was done right and didn't break anything in the mainline kernel or anywhere else.

The bottom line was that no one used those architectures anymore. He offered his analysis of why this had happened, saying:

It seems that while the eight architectures are extremely different, they all suffered the same fate: There was one company in charge of an SoC line, a CPU microarchitecture and a software ecosystem, which was more costly than licensing newer off-the-shelf CPU cores from a third party (typically ARM, MIPS, or RISC-V). It seems that all the SoC product lines are still around, but have not used the custom CPU architectures for several years at this point. In contrast, CPU instruction sets that remain popular and have actively maintained kernel ports tend to all be used across multiple licensees.

Linus Torvalds had no objection to ripping those architectures out of the kernel, but he did say, "I'd like to see that each architecture removal is independent of the others, so that if somebody wants to resurrect any particular architecture, he/she can do so with a revert."

Linus pulled the patch into the main kernel tree and noted with glee that it took a half-million lines of code out of the kernel.

Linus was not the only one who wanted to ensure the possibility of easily resurrecting those architectures. Geert Uytterhoeven wanted to know exactly what would be required, since he had an interest in the formerly removed and later resurrected arch/h8300 architecture, currently still in the kernel and going strong. And he pointed out, "In reality, a resurrection may not be implemented as a pure revert, but as the addition of a new architecture, implemented using modern features."

To which Pavel Machek complained, "By insisting on new features instead of pure revert + incremental updates, you pretty much make sure resurrection will not be possible."

But Arnd pointed out, "now that the other architectures are gone, a lot of changes can be done more easily that will be incompatible with a pure revert, so the more time passes, the harder it will get to do that."

And he added, "Some of the architectures (e.g. tile or cris) have been kept up to date, but others had already bitrotted to the point where they were unlikely to work on any real hardware for many releases, but a revert could still be used as a starting point in theory."