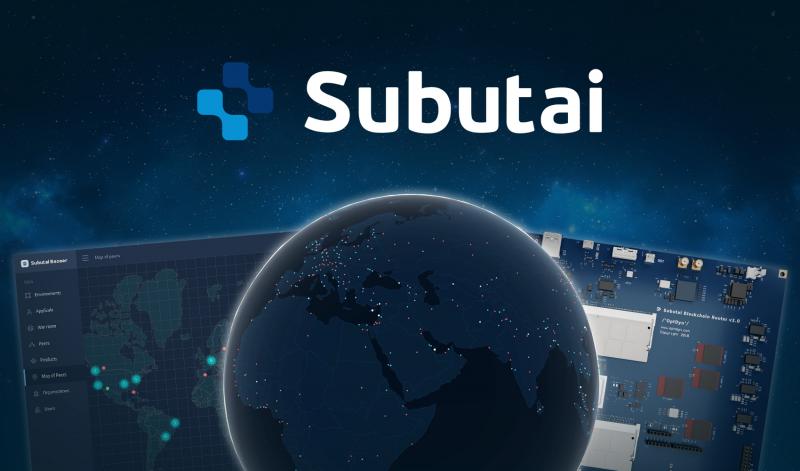 In the final years of the Obama administration, it seemed that the world was witnessing the emergence of an odd alliance between the largest establishment tech companies and the traditionally anti-establishment community of independent techies. The highest profile case involved Apple and other major corporations siding with civil rights organizations to advocate against weakening device encryption on behalf of law enforcement, and it it led to a hope that these companies were finally seeing the profit potential in having secure, satisfied customers. That hope has now evaporated in the face of continuous betrayals of user trust, and rather than take it lying down, tech users are looking into alternative solutions that put them in control.

The recently passed federal Clarifying Lawful Overseas Use of Data Act, or the CLOUD Act, makes it perfectly clear why this shift away from self-interested stakeholders is so necessary. The new law was motivated by a legal demand for Microsoft to hand user data to US law enforcement, even though that data was stored outside US borders and, thus, in a different legal jurisdiction. At first, it seemed that Microsoft was planning to stand up for privacy and national sovereignty by opposing the demand in court—but, predictably, the corporation rolled over just as soon as it deemed that its own interests were protected.

The goal of the CLOUD Act is for the US to be able to compel any company that does business in the country to provide information to US law enforcement, even if that information is not actually stored within the US. If it's successful, a company's willingness to fight will become essentially irrelevant. It makes all cloud computing and cloud storage companies suspect, simply by virtue of being cloud computing companies.

Groups like the Electronic Frontier Foundation and the American Civil Liberties Union believe it also could allow US law enforcement to seize information in foreign jurisdictions because those regions have more lenient privacy laws than the US itself. The reverse, in which foreign law enforcement agencies operating under more stringent rules than the US, could gain access to protected information stored in the country, is also a major concern.