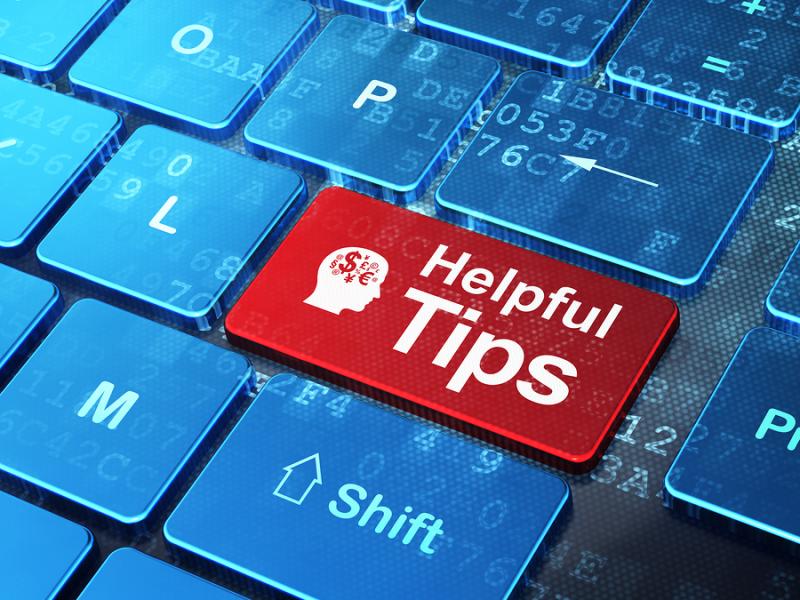 The /boot partition sometimes needs a bit of attention. If you enable automatic updates, it will fill up with old kernels that you'll probably never need. It also will stop you from running aptitude to install or remove anything. If you find yourself in this situation, you can use dpkg to get around it. dpkg is the higher-level package manager in Debian-based distributions, and it's very useful when aptitude has broken.

To see the status of your partitions run: df -h:

If you look in the directory /boot you will see it full of old kernels and images. it is not advisable to just delete them as you can break your system. Run the following command, this will tell you what kernel you are currently on: uname -r:

Lets find out what kernels are installed and which ones can be purged from your system. To do this, run the following:

This will use dpkg to list all linux kernel images excluding the one you are using, that is installed.

The output might still be quite big, let's refine it by piping the results in to awk. The awk command below is an instruction to print the second column from the output.

This gives us a list to work with. We can stick this in a script or run it from the command line to purge them all.

CAUTION: make sure that the kernel you are using is not in the list. We should have eliminated that when we specified grep -v $(uname -r). The -v part tell grep exclude anything that contains the output of uname -r.

If you are happy and have sudo privileges, go ahead:

To finish off run sudo update-grub2 - This will ensure grub is updated with the available kernels - otherwise you may be heading for trouble. Then fix aptitude by running: sudo apt-get -f install followed by sudo apt-get autoremove to clear the images out of aptitude.

Look at your partition you will see it has free space.