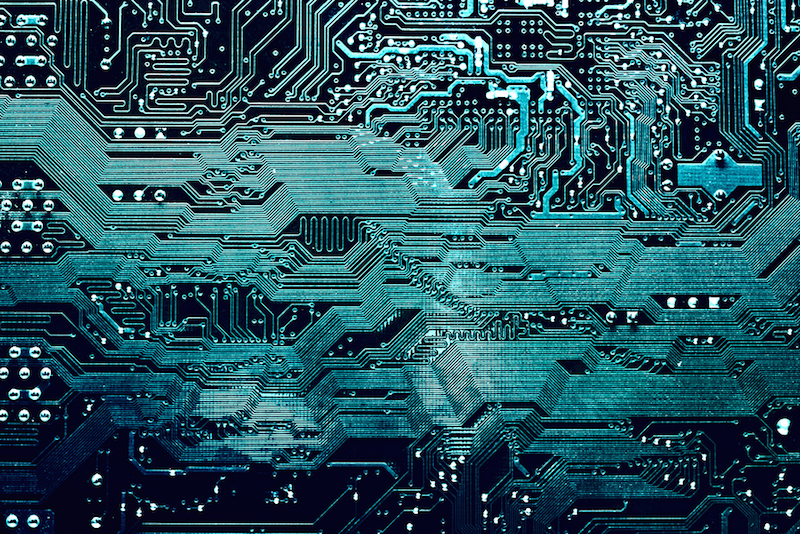 With the rise of IoT, we're inside a short window where "open" is a strong differentiator for hardware products. Is your company ready to take advantage of it?

I don't know how to put this, but Hardware is kind of a Big Deal, and thanks to the Internet of Things (aka IoT), it's getting bigger every year. The analyst firm IDC expects spending on IoT to reach nearly $800 billion USD by the end of 2018. A study by Intel shows that by 2025, the global worth of IoT technology might be as high as more than $6 trillion USD; whereas Forbes reports that the global market could be nearly $9 trillion USD in 2020.

These statistics are based on the traditional model of closed design and development of the chips, boards and objects that will make these devices a reality. However, what if hardware developers were to learn from and leverage the popularity of free and open-source software (aka FOSS)? What if the future of IoT were Open? It's my belief that the device developers who apply the lessons of FOSS to hardware development will be those best positioned to become the powerhouses of that $9 trillion market. Similarly to software, open hardware will be seen first as a differentiator (rather than an eccentricity) and later, as the industry matures, as the default operating mode for hardware development.