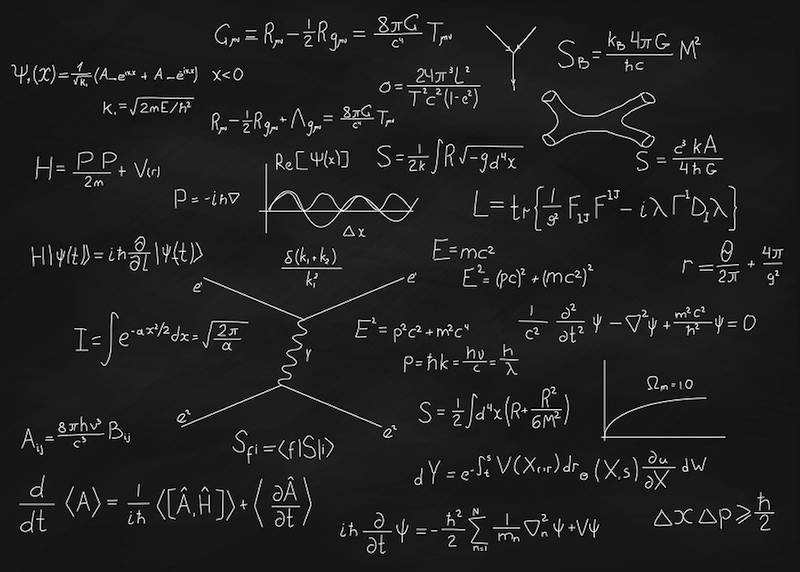 I've been covering chemistry software in my last few articles, so this time, I decided to move to physics and introduce a package called JaxoDraw. In physics, there's a powerful technique for visualizing particle interactions at the quantum level. This technique uses something called Feynman diagrams, invented by physicist Richard Feynman. These diagrams help visualize what happens when one or more particles have some kind of interaction. I say one or more because a single particle could spontaneously kick out other particle/anti-particle pairs and then swallow them back up again. Needless to say, quantum physics is weird.

When first developed, theoretical physics was mostly done either with pen and paper or on a chalkboard. Not much thought was given as to how you could render these drawings within a document being written on a computer. JaxoDraw is meant to help fill in that gap in document layout and provide the ability to render these drawings correctly and give output you can use in your own documents.

JaxoDraw is written in Java, so it should run under almost any operating system. Unfortunately, it isn't likely to be in the package repository for most distributions, so you'll need to download it from the project's website. But, because it's packaged as a jar file, it's relatively easy to run.

Download the binary package, unpack it on your machine, and then you'll want to open a terminal and change directory to the location where you unpacked JaxoDraw. You can start it simply by typing the following:

This opens a blank workspace where you can start your diagram. On the left-hand side of the window, you'll see a palette of all of the available drawing elements that you can use to generate your diagram. 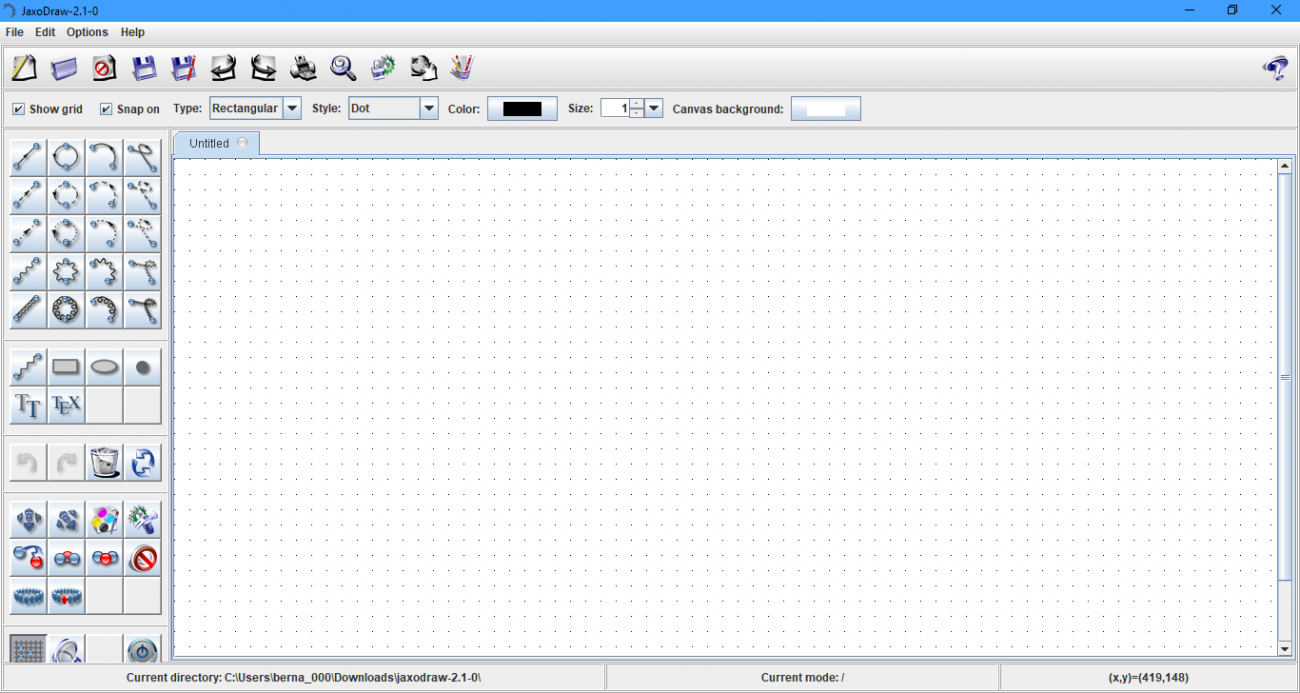 Figure 1. When you first open JaxoDraw, you see a blank workspace where you can start diagramming your quantum particle interaction.

To see what's involved, let's draw an electron interacting with a photon. This happens when energy is absorbed or emitted by an electron. Since you're looking at an interaction, you'll want to start by selecting the vertex button from the palette and then draw one in the window. Coming into this vertex will be a fermion line for the electron and a photon line for the incoming electromagnetic energy. The interaction happens at the vertex, with a second fermion line coming out the other end. You can continue adding more elements, including loops or bezier lines, and you also have the choice of other particle types, such as scalar particles, ghost particles or gluons.