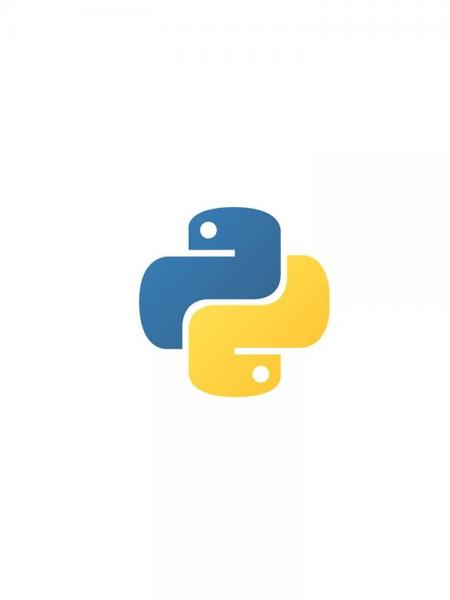 Want to distribute Python programs to your Python-less clients? PyInstaller is the answer.

If you're used to working with a compiled language, the notion that you would need to have a programming language around, not just for development but also for running an application, seems a bit weird. Just because a program was written in C doesn't mean you need a C compiler in order to run it, right?

But of course, interpreted and byte-compiled languages do require the original language, or a version of it, in order to run. True, Java programs are compiled, but they're compiled into bytecodes then executed by the JVM. Similarly, .NET programs cannot run unless the CLR is present.

Even so, many of the students in my Python courses are surprised to discover that if you want to run a Python program, you need to have the Python language installed. If you're running Linux, this isn't a problem. Python has come with every distribution I've used since 1995. Sometimes the Python version isn't as modern as I'd like, but the notion of "this computer can't run Python programs" isn't something I've had to deal with very often.

However, not everyone runs Linux, and not everyone's computer has Python on it. What can you do about that? More specifically, what can you do when your clients don't have Python and aren't interested in installing it? Or what if you just want to write and distribute an application in Python, without bothering your users with additional installation requirements?

In this article, I discuss PyInstaller, a cross-platform tool that lets you take a Python program and distribute it to your users, such that they can treat it as a standalone app. I also discuss what it doesn't do, because many people who think about using PyInstaller don't fully understand what it does and doesn't do.

Like Java and .NET, Python programs are compiled into bytecodes, high-level commands that don't correspond to the instructions of any actual computer, but that reference something known as a "virtual machine". There are a number of substantial differences between Java and Python though. Python doesn't have an explicit compilation phase; its bytecodes are pretty high level and connected to the Python language itself, and the compiler doesn't do that much in terms of optimization. The correspondence between Python source code and the resulting bytecodes is basically one-to-one; you won't find the bytecode compiler doing fancy things like inlining code or optimizing loops.