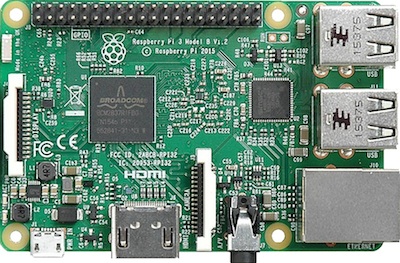 It's like an extra-geeky episode of Cribs featuring single-board computers.

I'm a big fan of DIY projects and think that there is a lot of value in doing something yourself instead of relying on some third party. I mow my own lawn, change my own oil and do most of my own home repairs, and because of my background in system administration, you'll find all sorts of DIY servers at my house too. In the old days, geeks like me would have stacks of loud power-hungry desktop computers around and use them to learn about Linux and networking, but these days, VMs and cloud services have taken their place for most people. I still like running my own servers though, and thanks to the advent of these tiny, cheap computers like the Raspberry Pi series, I've been able to replace all of my home services with a lot of different small, cheap, low-power computers.

Occasionally, I'll hear people talk about how they have a Raspberry Pi or some other small computer lying around, but they haven't figured out quite what to do with it yet. And it always shocks me, because I have a house full of those small computers doing all sorts of things, so in this article, I describe my personal "Piventory"—an inventory of all of the little low-power computers that stay running around my house. So if you're struggling to figure out what to do with your own Raspberry Pi, maybe this article will give you some inspiration.

In "Papa's Got a Brand New NAS" I wrote about my search for a replacement for my rackmount server that acted as a Network-Attached Storage (NAS) for my house, along with a bunch of other services. Ultimately, I found that I could replace the whole thing with an ODroid XU4. Because of its octo-core ARM CPU, gigabit networking and high-speed USB3 port, I was able to move my hard drives over to a Mediasonic Probox USB3 disk array and set up a new low-power NAS that paid for itself in electricity costs.

In addition to a NAS, this server provides a number of backup services for my main server that sits in a data center. It acts as a backup mail server, authoritative DNS, and it also provides a VPN so I can connect to my home network from anywhere in the world—not bad for a little $75 ARM board. 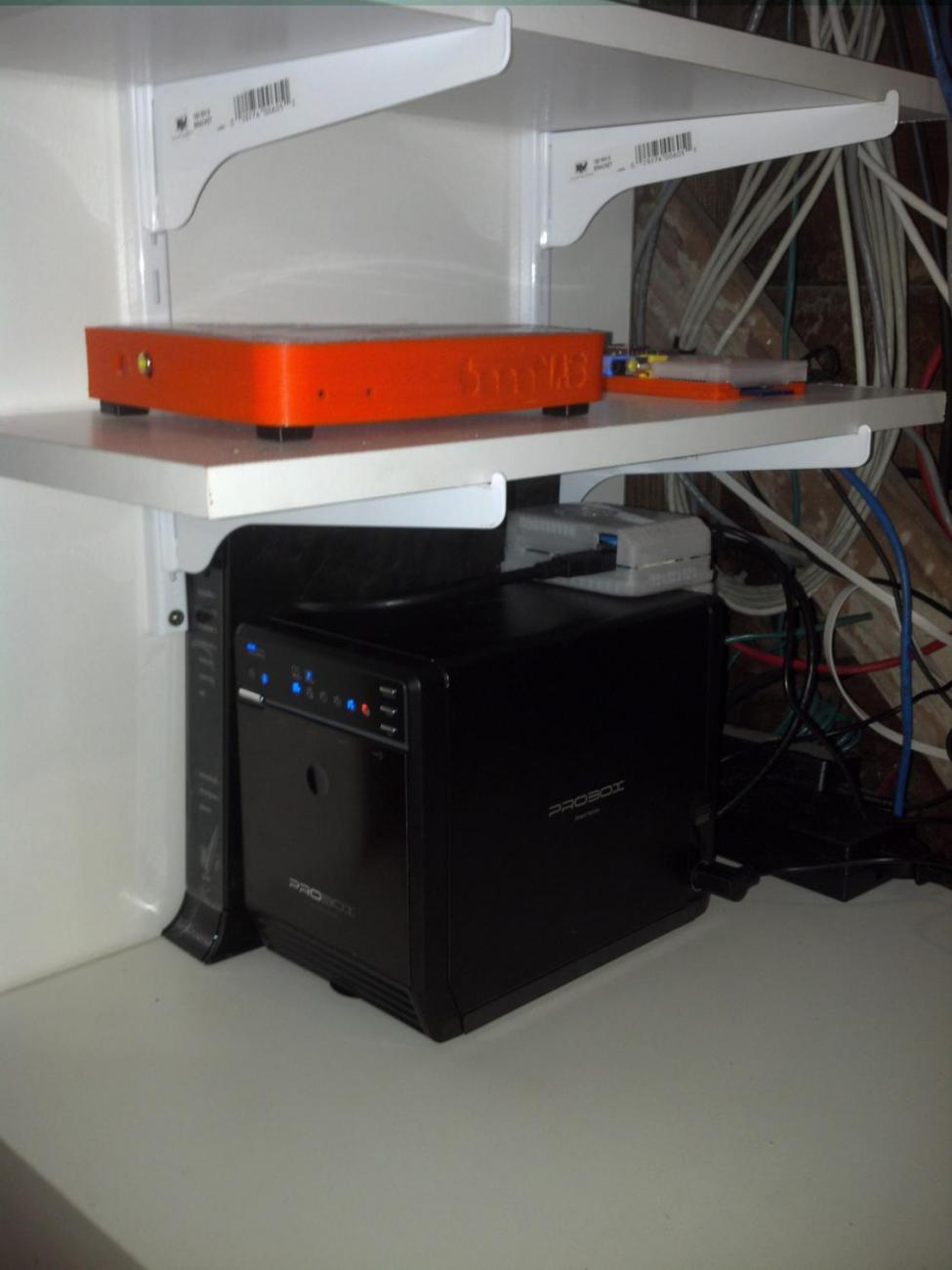