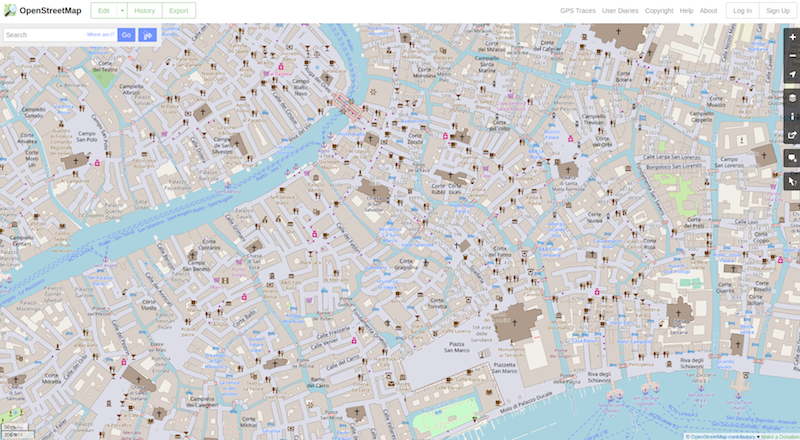 Open source has won. The fact that free software now dominates practically every sector of computing (with the main exception of the desktop) is proof of that. But there is something even more important than the victory of open source itself, and that is the wider success of the underlying approach it embodies. People often forget just how radical the idea of open, collaborative development seemed when it appeared in the 1990s. Although it is true that this philosophy was the norm in the very earliest days of the field, that culture was soon forgotten with the rapid rise of commercial computing, which swept everything before it in the pursuit of handsome profits. There, a premium was placed on maintaining trade secrets and of excluding competitors. But the appearance of GNU and Linux, along with the other open software projects that followed, provided repeated proof that the older approach was better for reasons that are obvious upon reflection.

Open, collaborative development allows people to build on the work of others, instead of wastefully re-inventing the wheel, and it enables the best solutions to be chosen on technical, rather than commercial, grounds. The ability to work on areas of personal interest, rather than on those assigned by managers, encourages new talent to join projects in order to pursue their passions, while the non-discriminatory global reach of the open method means that the pool of contributors is much larger than for conventional approaches. However, none of those advantages is tied to software: they can be applied to many fields. And that is precisely what has happened in the last two decades, with the ideas underlying free software producing astonishing results elsewhere.