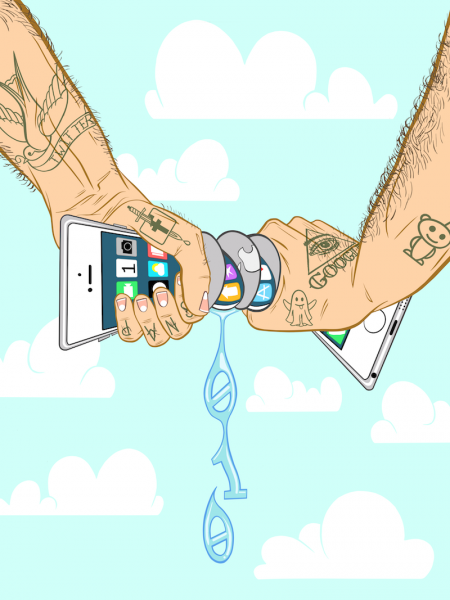 When it comes to privacy on the internet, the safest approach is to cut your Ethernet cable or power down your device. But, because you can't really do that and remain somewhat productive, you need other options. This article provides a general overview of the situation, steps you can take to mitigate risks and finishes with a tutorial on setting up a virtual private network.

Sometimes when you're not too careful, you increase your risk of exposing more information than you should, and often to the wrong recipients—Facebook is a prime example. The company providing the social-media product of the same name has been under scrutiny recently and for good reason. The point wasn't that Facebook directly committed the atrocity, but more that a company linked to the previous US presidential election was able to access and inappropriately store a large trove of user data from the social-media site. This data then was used to target specific individuals. How did it happen though? And what does that mean for Facebook (and other social-media) users?

In the case of Facebook, a data analysis firm called Cambridge Analytica was given permission by the social-media site to collect user data from a downloaded application. This data included users' locations, friends and even the content the users "liked". The application supposedly was developed to act as a personality test, although the data it mined from users was used for so much more and in what can be considered not-so-legal methods.

At a high level, what does this all mean? Users allowed a third party to access their data without fully comprehending the implications. That data, in turn, was sold to other agencies or campaigns, where it was used to target those same users and their peer networks. Through ignorance, it becomes increasingly easy to "share" data and do so without fully understanding the consequences.

Getting to the Root of the Problem

For some, deleting your social-media account may not be an option. Think about it. By deleting your Facebook account, for example, you may essentially be deleting the platform that your family and friends choose to share some of the greatest events in their lives. And although I continue to throw Facebook in the spotlight, it isn't the real problem. Facebook merely is taking advantage of a system with zero to no regulations on how user privacy should be handled. Honestly, we, as a society, are making up these rules as we go along.