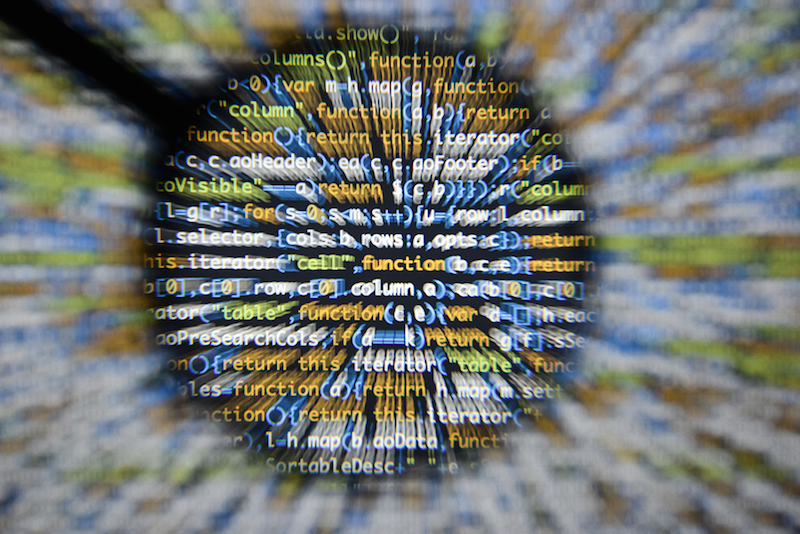 Why I stopped worrying and learned to love changes in governance and branding.

Developers can be passionate about the tools and languages they use for development. This passion is a double-edged knife. It can foster growth of the technology's adoption and inspire the direction of energy into the language that one has chosen to advocate. The passion might also scare off those who wish to use the language or are just entering the field, particularly when the opposing view is exaggerated, incorrect or out of date with the current state of the technology. This latter scenario injects (often unintentionally) into the dialogue regarding the technology in question Fear, Uncertainty and Doubt (FUD).

Java was introduced in the mid-1990s. Issues inherent to the technology and the governance of the technology have been numerous through the years. Many of the issues raised have been valid and significant. Others, not so much. There have been issues with speed, floating-point arithmetic, handling of unsigned numbers and so on. Most of those technical issues have been addressed as the language matured. Java recall is a catch-all for the base language, facilities that support the language (the JVM), its licensing and brand management in general. Also, the legal kerfuffle between Oracle and Google being notable and having spanned a number of years certainly opened the door for both legitimate and exaggerated FUD.

Many of the above performance and security issues have been addressed by software engineers in maintenance and full revision development releases. Indeed, the language continues to evolve, and even as version 8 of the platform seems to have hit its stride, version 9 reached general availability this past September, and the community of developers that rely on this language and facilities seem anecdotally well into experimentation and adoption. With version 9 still a pretty fresh and current release, version 10 already has reached its release candidate stage. Some Java issues have been addressed as the governance model evolved, legal issues resolved and license issues clarified. It did seem for a while various projects could have led to a fracture: IcedTea, Harmony and so on. However, these big players actively supporting and backing the OpenJDK project, bringing their side efforts, engineers and brand prestige with them, deserve a lot of credit for the acceleration and advancement of Java SE in recent years.

One area that has been a recent hotbed of movement, discussion and, yes, a source for the generation of FUD, is the Enterprise Edition of Java. So, just what is all the hubbub?