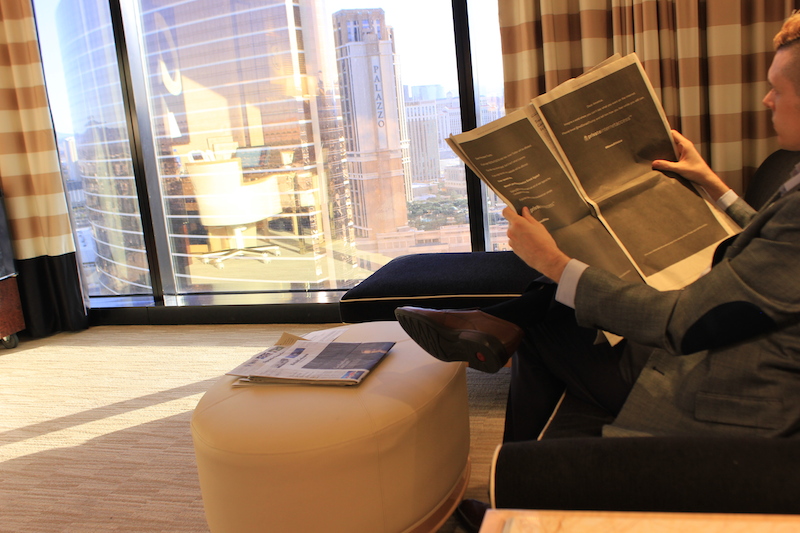 When I learned that our new sister company, Private Internet Access (PIA), was opening its source code, I immediately wanted to know the backstory, especially since privacy is the theme of this month's Linux Journal. So I contacted Andrew Lee, who founded PIA, and an interview ensued. Here it is.

DS: What made you start PIA in the first place? Did you have a particular population or use case—or set of use cases—in mind?

AL: Primarily PIA was rooted in my humble beginnings on IRC where it had quickly become important to protect one's IP from exposure using an IRC bouncer. However, due to jumping around in various industries thereafter, I learned a lot and came to an understanding that it was time for privacy to go mainstream, not in the "hide yourself" type of sense, but simply in the "don't watch me" sense.

DS: Had you wanted to open-source the code base all along? If not, why now?

AL: We always wanted to open-source the code base, and we finally got around to it. It's late, but late is better than never. We were incredibly busy, and we didn't prioritize it enough, but by analyzing our philosophies deeply, we've been able to re-prioritize things internally. Along with open-sourcing our software, there are a lot of great things to come.

DS: People always wonder if open-sourcing a code base affects a business model. Our readers have long known that it doesn't, and that open-sourcing in fact opens more possibilities than leaving code closed. But it would be good to hear your position on the topic, since I'm sure you've thought about it.

AL: Since Private Internet Access is a service, having open-source code does not affect the business' ability to generate revenue as a company aiming for sustainable activism. Instead, I do believe we're going to end up with better and stronger software as an outcome.

DS: Speaking of activism, back in March, you made a very strong statement, directly to President Trump and Congress, with a two-page ad in The New York Times, urging them to kill off SESTA-FOSTA. I'm curious to know if we'll be seeing more of that and to hear what the response was at the time.

AL: Absolutely! We ran a few newspaper campaigns, including one for the Internet Defense League. It's a very strong place to mobilize people for important issues for society. As a result of the campaign, many tweets from concerned Americans were received by President Trump. I would say it was a success, but from here it's up to our President. Let's hope he does the right thing and vetoes it. That said, if the bill is signed in its current form [which it was after this interview was conducted], the internet is routing, and the cypherpunks have the power of the crypto. We will decentralize and route around bad policy.