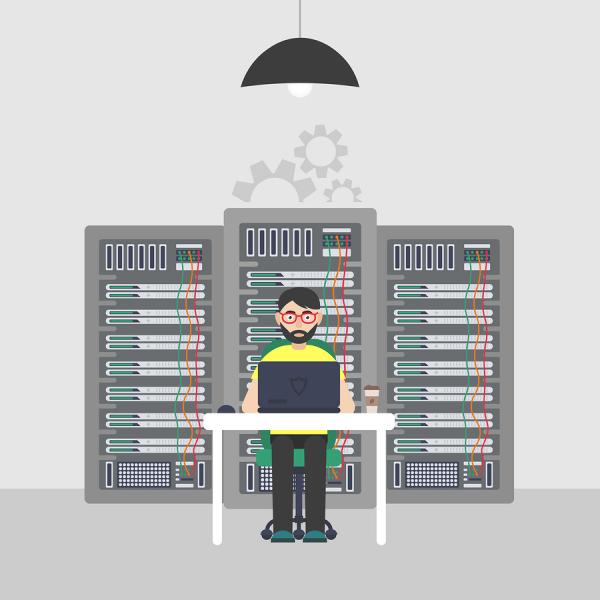 Bring back the DIY movement and start with your own Linux servers.

It wasn't very long ago that we lived in a society where it was a given that average people would do things themselves. There was a built-in assumption that you would perform basic repairs on household items, do general maintenance and repairs on your car, mow your lawn, cook your food and patch your clothes. The items around you reflected this assumption with visible and easy-to-access screws, spare buttons sewn on the bottom of shirts and user-replaceable parts.

Through the years though, culture has changed toward one more focused on convenience. The microeconomic idea of "opportunity cost" (an idea that you can assign value to each course of action and weigh it against alternative actions you didn't take) has resulted in many people who earn a reasonable wage concluding that they should do almost nothing themselves.

The typical thinking goes like this: if my hourly wage is higher than the hourly cost of a landscaping service, even though that landscaping service costs me money, it's still cheaper than if I mowed my own lawn, because I could somehow be earning my hourly wage doing something else. This same calculation ends up justifying oil-change and landscaping services, microwave TV dinners and replacing items when they break instead of repairing them yourself. The result has been a switch to a service-oriented economy, with the advent of cheaper, more disposable items that hide their screws and vehicles that are all but hermetically sealed under the hood.

This same convenience culture has found its way into technology, with entrepreneurs in Silicon Valley wracking their brains to think of some new service they could invent to do some new task for you. Linux and the Open Source movement overall is one of the few places where you can still find this do-it-yourself ethos in place.

When referring to proprietary software, Linux users used to say "You wouldn't buy a car with the hood welded shut!" With Linux, you can poke under the hood and see exactly how the system is running. The metaphorical screws are exposed, and you can take the software apart and repair it yourself if you are so inclined. Yet to be honest, so many people these days would buy a car with the hood welded shut. They also are fine with buying computers and software that are metaphorically welded shut all justified by convenience and opportunity cost.