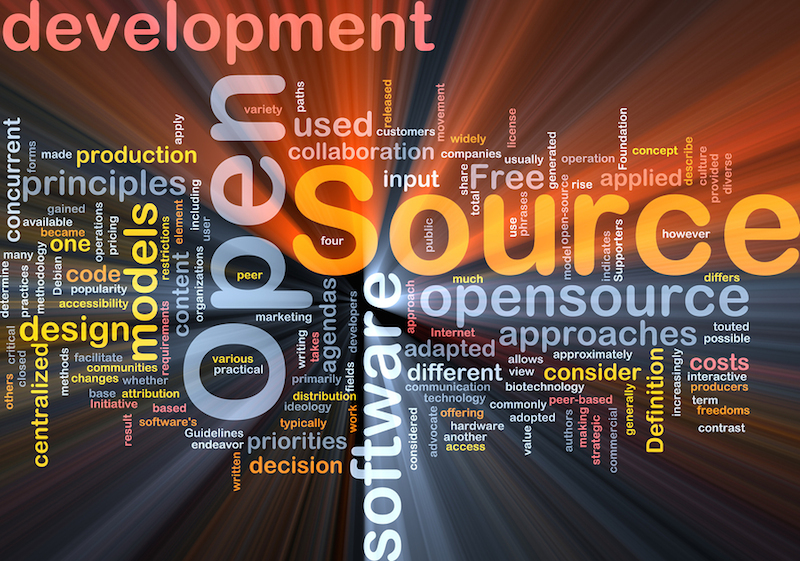 Free and open-source software is a critical part of your company's supply chain. Here's why and how you can include it in your corporate sustainability plan.

In 1983 the United Nations convened a commission of 22 people to investigate the question of the worldwide environmental and social impact of human development. Four years later, in 1987, the commission released Our Common Future, more commonly known as the Brundtland Report in honour of Gro Harlem Brundtland, chairperson of the commission. This report detailed the very real socio-environmental issues facing humanity. One of its recommendations was for governments, organizations and companies to start engaging in what it called sustainable development. That is, "...development that meets the needs of the present without compromising the ability of future generations to meet their own needs".

Since then there's been steep growth in the number of corporations that maintain and operate according to a corporate sustainability plan. These plans encompass environmental as well as social aspects of doing business. They encompass actions within an organization—such as natural resource usage, diversity and inclusion, and fair treatment of employees—as well as those external to the organization—such as the sustainability operations of their entire supply chain as well as the overall impact the corporation has on the Earth and its inhabitants.

The Benefits of Sustainability

A sustainability plan impacts every facet of an organization's operations and can take a fair bit of effort to implement and maintain. If that's the case, why are more corporations putting these plans into action every year? While it would be nice to think that this occurs for entirely altruistic reasons—taking care of the Earth and its inhabitants is simply the right thing to do, after all—the fact of the matter is that studies repeatedly show that properly implemented corporate sustainability plans are very good for the bottom line.