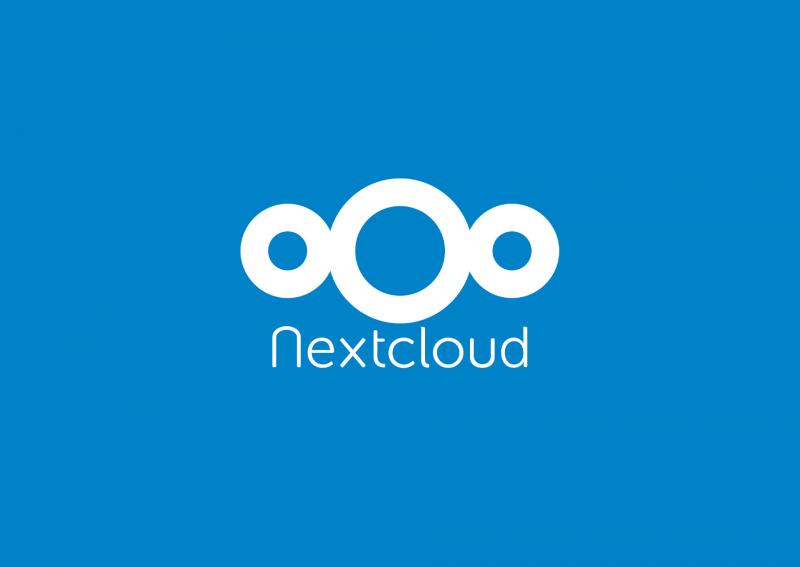 Nextcloud could be the first step toward replacing proprietary services like Dropbox and Skype.

In its simplest form, the Nextcloud server is "just" a personal, free software alternative to services like Dropbox or iCloud. You can set it up so your files are always accessible via the internet, from wherever you are, and share them with your friends. However, Nextcloud can do so much more.

In this article, I first describe what the Nextcloud server is and how to install and set it up on GNU/Linux systems. Then I explain how to configure the optional Nextcloud features, which may be the first steps toward making Nextcloud the shell of a complete replacement for many proprietary platforms existing today, such as Dropbox, Facebook and Skype. 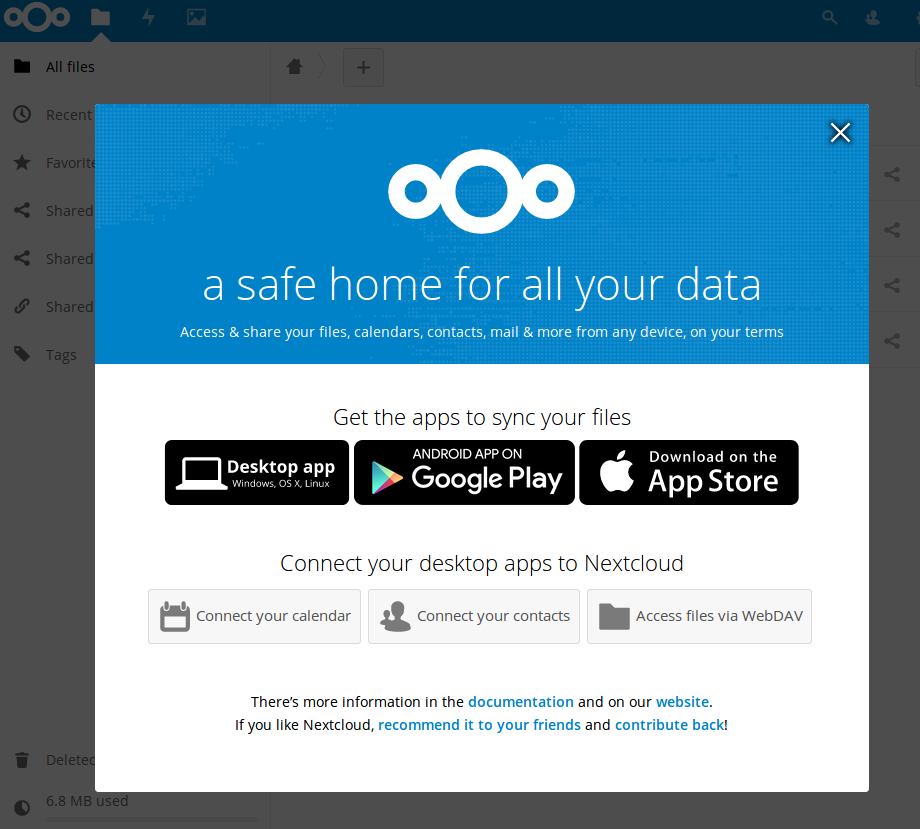 Figure 1. A safe home for all your data that all your devices can reach—that's what Nextcloud wants to be.

Why Nextcloud and Not ownCloud?

Nextcloud, whose version 13 was released in February 2018, was spun off the popular ownCloud project in 2016, out of licensing and other disagreements. See the Resources section for some of the most complete feature-by-feature comparisons between Nextcloud and ownCloud. The most basic capabilities are still almost identical, two years after the fork. Some of the functions described here, however, are easier to integrate in Nextcloud than in its ancestor. In addition, my personal reasons for recommending Nextcloud over ownCloud are the following: 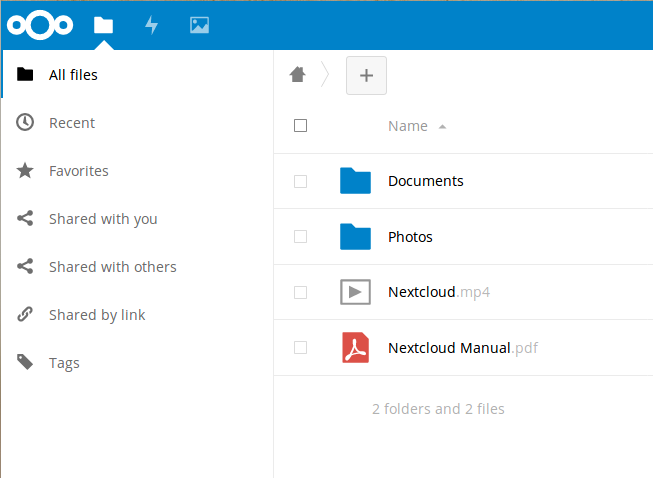 A Word on Security

Several good reasons to choose Nextcloud as the online home for your own files and data are related to security. I don't cover them in detail in this introductory article, but I want to mention at least some of them.

Nextcloud refuses continuous (that is, malicious) attempts to authenticate from any computer, except those whose IP addresses are included in "brute-force IP whitelists". (Of course, the best possible whitelist you can configure is an empty one.)