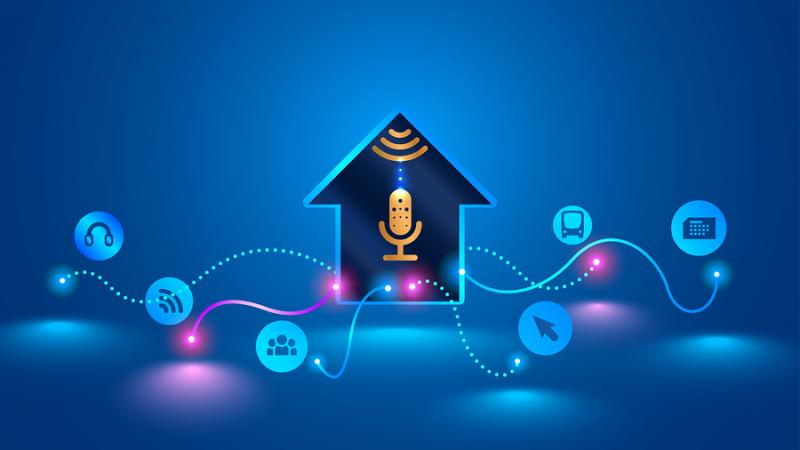 Kyle Rankin occasionally uses the "lightning hacks" format for his Hack and / LJ column when he has a bunch of neat topics to cover that wouldn't be enough for a complete article on their own. Thinking along those lines for this article, I figured it would be great to cover various home-automation stuff I do. Not only is it fun to share ideas, but if I make a list of all the cool things I'm currently doing, it will make it easier to compare the functionality of open-source options I'd like to explore next. If you haven't been dipping your toes into the world of home automation, maybe some of these hacks will change your mind.

Most home-automation ideas can be implemented in multiple ways. In fact, I'm counting on that as I look into less-proprietary methods in the near future. But right now, I'm using a Samsung SmartThings hub. Yes, it is proprietary, but Samsung really has opened up the API and allowed developers to create device drivers and apps to customize the platform. I think SmartThings is the most feature-complete solution for home automation right now, but it does have a few frustrations. The most annoying is that it requires a constant connection to the internet in order to function. Most folks are frustrated with the inherent privacy concerns of home automation taking place in the cloud, and that's a big problem. For me, the more frustrating aspect is the effect shoddy internet service has on a home. If the internet goes down, so does 90% of my house! I have a few workarounds, but I know that a solid (not fast) internet connection is vital if your solution is cloud-based like SmartThings.

Anyway, my setup consists of the following:

Having both Amazon Echo and Google Home isn't something I encourage; it's just that I have a habit of trying new technology, and they are both so amazing, I haven't yet chosen one over the other. Thankfully, they're pretty happy to function together.

In my home, my office is all the way at the back of the house. In most homes, that's not a big deal, but in my case, my office is purposefully separate from the main living area so that when I'm recording videos, the house sounds don't interrupt. During the day, I'm usually home working alone, so I never know if a package has been delivered. The mailman could kick the front door down, and I'd never hear it in my office. My solution was to install a doorbell with a label about my office being all the way in the back (Figure 1), but sadly, most delivery folks just drop and run. So I decided to automate.