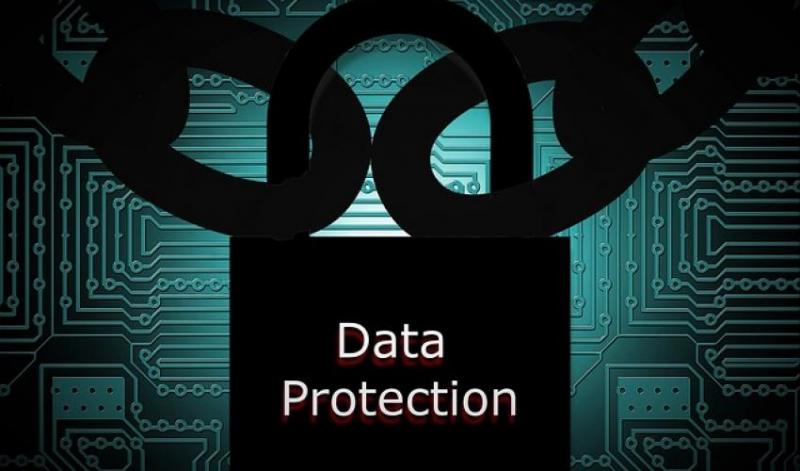 Most people simply are unaware of how much personal data they leak on a daily basis as they use their computers. Enter this weekend's reading topic: Privacy.

Seven years ago Tutanota was built, an encrypted email service with a strong focus on security, privacy and open source. Long before the Snowden revelations, Tutanota's team felt there was a need for easy-to-use encryption that would allow everyone to communicate online without being snooped upon.

The Wire by Shawn Powers

In the US, there has been recent concern over ISPs turning over logs to the government. During the past few years, the idea of people snooping on our private data (by governments and others) really has made encryption more popular than ever before. One of the problems with encryption, however, is that it's generally not user-friendly to add its protection to your conversations. Thankfully, messaging services are starting to take notice of the demand. For me, I need a messaging service that works across multiple platforms, encrypts automatically, supports group messaging and ideally can handle audio/video as well. Thankfully, I found an incredible open-source package that ticks all my boxes: Wire.

Whenever people talk about protecting privacy on the internet, social-media sites like Facebook inevitably come up—especially right now. It makes sense—social networks (like Facebook) provide a platform where you can share your personal data with your friends, and it doesn't come as much of a surprise to people to find out they also share that data with advertisers (it's how they pay the bills after all). It makes sense that Facebook uses data you provide when you visit that site. What some people might be surprised to know, however, is just how much. Facebook tracks them when they aren't using Facebook itself but just browsing around the web.

Some readers may solve the problem of Facebook tracking by saying "just don't use Facebook"; however, for many people, that site may be the only way they can keep in touch with some of their friends and family members. Although I don't post on Facebook much myself, I do have an account and use it to keep in touch with certain friends. So in this article, I explain how I employ compartmentalization principles to use Facebook without leaking too much other information about myself.