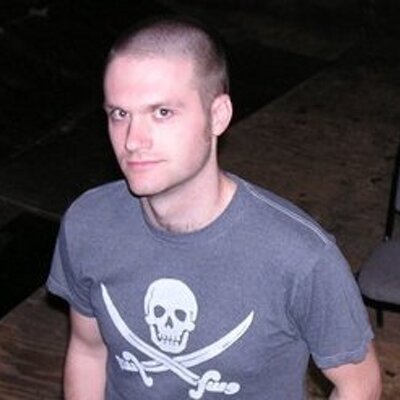 This series covers sysadmin basics. The first article explains how to approach alerting and on-call rotations as a sysadmin. In the second article, I discuss how to automate yourself out of a job, and in the third, I explain why and how you should use tickets. The fourth article covers some of the fundamentals of patch management under Linux, and the fifth and final article describes the overall sysadmin career path and the attributes that might make you a "senior sysadmin" instead of a "sysadmin" or "junior sysadmin", along with some tips on how to level up.

In this first article, I cover on-call alerting. Like with any job title, the responsibilities given to sysadmins, DevOps and Site Reliability Engineers may differ, and in some cases, they may not involve any kind of 24x7 on-call duties, if you're lucky. For everyone else, though, there are many ways to organize on-call alerting, and there also are many ways to shoot yourself in the foot.

Here we cover systems administrator fundamentals. These days, DevOps has made even the job title "systems administrator" seem a bit archaic, much like the "systems analyst" title it replaced. These DevOps positions are rather different from sysadmin jobs in the past. They have a much larger emphasis on software development far beyond basic shell scripting, and as a result, they often are filled by people with software development backgrounds without much prior sysadmin experience. In the past, a sysadmin would enter the role at a junior level and be mentored by a senior sysadmin on the team, but in many cases currently, companies go quite a while with cloud outsourcing before their first DevOps hire. As a result, the DevOps engineer might be thrust into the role at a junior level with no mentor around apart from search engines and Stack Overflow posts.